The British Parliamentary Awards All-Party Parliamentary Group APPG consists of Members of both Houses who have joined together to achieve the following objectives:

Power 100 is the research and analytical arm of The British Publishing Company. It has created a network of the UK’s top-performing companies and individuals through its annual Power 100 rankings. It currently publishes fifteen annual Power100 league tables as well as undertaking a series of ‘PowerTalks’ conferences featuring the most innovative and influential speakers within their sectors. 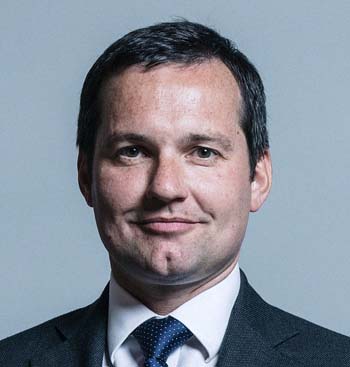 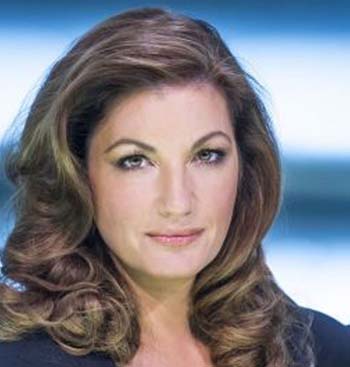 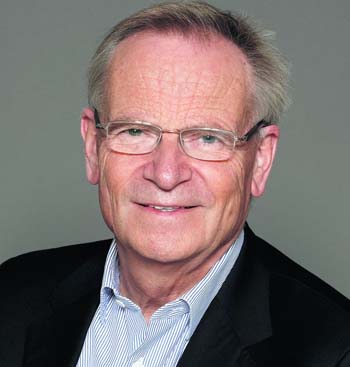 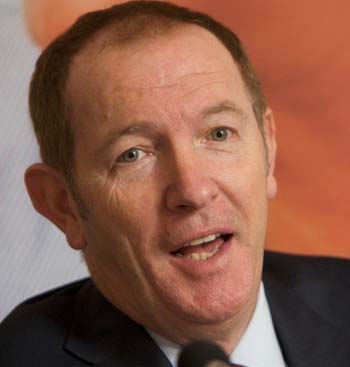 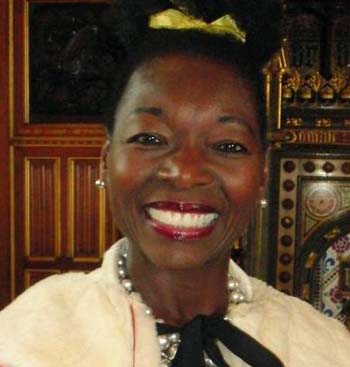 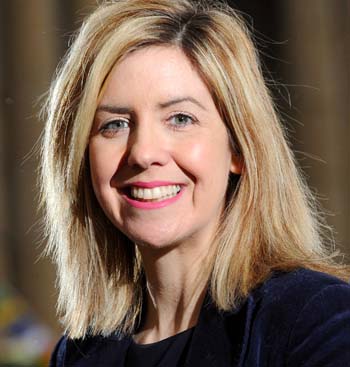 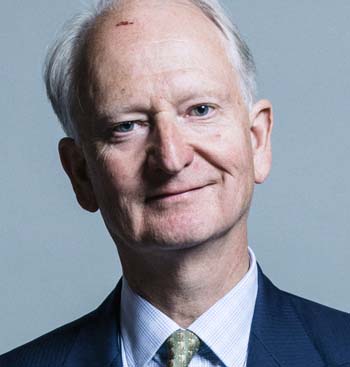 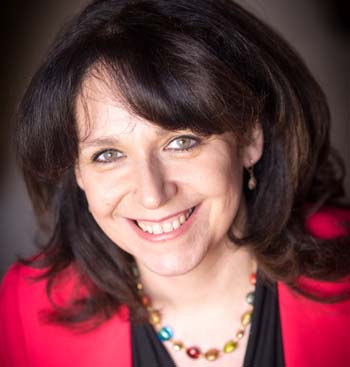 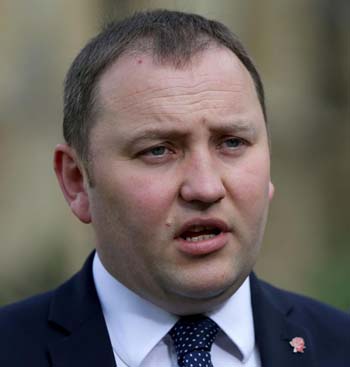 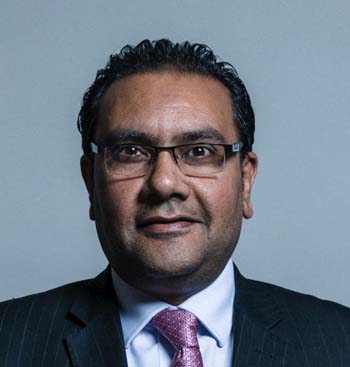 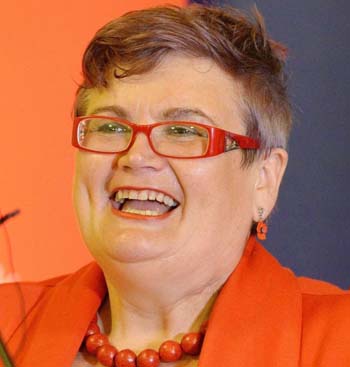 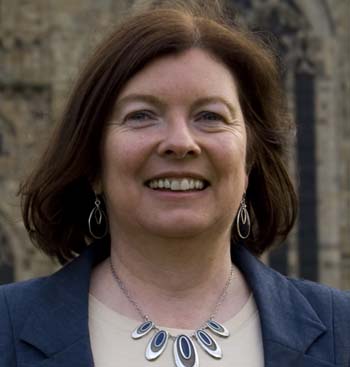