The British Publishing Company, through our
Power 100 brand, brings many of the leading and
most influential people together and provides a
spotlight for Global Britain to showcase the
excellent opportunities and expertise available
here for international businesses to invest
in Britain. 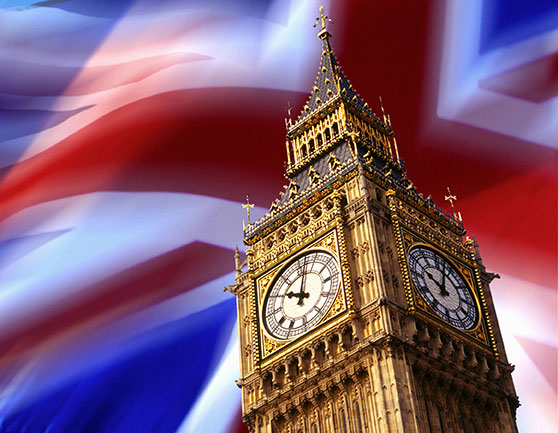 The British Parliamentary Awards are one of the most important events of its kind ever to be staged in the UK and honours only the very highest levels of achievement within Britain. These are the most dynamic individuals and organisations powering the rise of a new Global Britain.

The initiative is born out of a simple vision; to create a highly visible, powerful campaign which improves global perceptions of the UK and which focuses the world on the life-enriching contributions being made by inspirational organisations and their leadership, to an economically strong and highly investable Britain.

The great prize for this country, the opportunity ahead, is to use our exit from Europe to build a truly Global Britain. A country that reaches out to old friends and new allies alike. A great global trading nation and one of the firmest advocates for the UK’s outstanding skills and expertise anywhere in the world.

Britain will need to develop a new mindset towards its place on the global stage, not only through trade, but through our relationships and networks in all parts of the world.

The British Parliamentary Awards will bring together our greatest and highest achieving individuals and organisations and utilise their networks and scale of influence to promote British excellence and achievement as part of a new global campaign.

In any society, the presence of highly successful people able to create and exercise a wealth of power and influence is a fundamental necessity. These individuals and their organisations are leaders, able to steer opinion and action towards the most positive possible outcomes in economic, social, or cultural contexts. They are the men, women, and organisations who, either through position or personality, exercise a significant power that influences events and sets parameters in the conduct of their organisation, the climate of political debate and the shaping of new ideas both within their sector and on the national and international stage. These are the most inspirational individuals and organisations celebrated within the British Parliamentary Awards

The British Parliamentary Awards have a number of key objectives, including;

To recognise the most influential men and women in UK global relations by bringing together the highest achieving individuals and organisations within their sector.

To raise standards by highlighting those men & women who have adopted best practices and provided a benchmark for the rest of their sector to follow.

To utilise the scale of influence of each exceptional organisation to promote British skills excellence and sector expertise, as part of a new global campaign to attract inward investment into the UK.

To utilise the Exceptional Organisations and Leadership Report and to increase public understanding and engagement with the work of Parliament, thereby encouraging BritainÊs highest achieving individuals and organisations to come into contact with, engage and build strong relationships with Parliament and Parliamentarians.

There is no doubt that Brexit has been a challenge, however the world still sees the UK as a key global partner. This perception has led the UK to the top spot in Forbes’ 13th annual look at the Best Countries for Business, which measures countries that are most hospitable to capital investment. It is the second straight year that the UK has taken its position in the top spot. The U.K. is the only country to land among the top 30 (out of 161 countries ranked) on all 15 metrics Forbes used to rate the countries.

Today the UK produces one in five of Europe’s billion-dollar start-ups, with London’s 45 unicorns at a combined valuation of £116.2bn and our commitment to science and research is already paying off as we develop global authority in the emerging industries like artificial intelligence, so-called “deep tech” and clean energy. Health firm Benevolent AI raised $90 million and virtual reality company Melody raised $60 million, while energy start-up Ovo raised $260 million from investors.

Added to this, the U.K. already has a globalized economy that is more open than most across the world in terms of trade, investments, capital flows. It has one of the world’s most efficient business and investment environments and is now for the first time in 47 years open to expanded global trade relationships.

Data collected by venture capital firm Atomico shows Britain has retained its place at the head of the continent’s league table, despite fears over an exodus of start-ups and established technology firms as the country leaves the European Union. Technology companies have secured $11.1bn (£8.6bn) in venture capital investment so far in 2019 more than the amount invested in runners-up France and Germany combined.

METHODOLOGY The British Publishing Company is the originator and organiser of The British Parliamentary Awards but not the compiler. The ethos of the awards is both transparent and self-levelling. We use a combination of online nominations followed by manual research to track companies and individuals thereby creating profiles and timelines. Our collective intelligence network includes Bureau van Dijk Electronic Publishing (BvDEP), FAME, Experian MarketIQ, Companies House, SimilarWeb and Beauhurst.

Primarily there are a number of main sources of research that are used in the initial verification of our nominations. The Power 100 research team uses proprietary database software which aggregates data from multiple sources, including news flow aggregation and processing, web scraping, journalistic research, consumer research, social media research, online nominations, trade research and statistical forecasting. 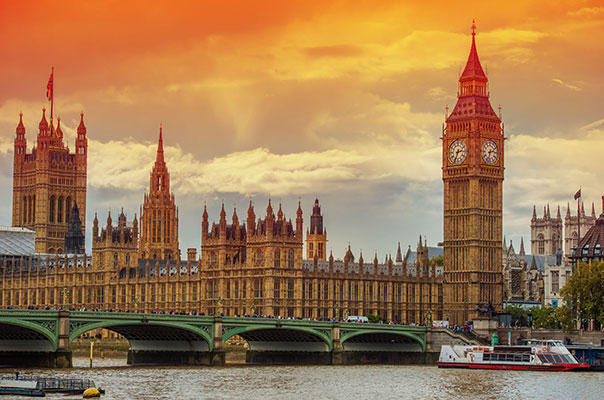 Data is verified and curated with an extensive manual process, augmented by data processing. Where required the methodology used also takes into account the SIC code based definition used for official statistics. We define scaleup using the OECD definition of high growth, which means that a company has achieved growth of 20% or more in either employment or turnover year on year for at least two years, and have a minimum employee count of 10 at the start of the observation period. This process is managed by analysts with research experience in the relevant markets and sector.

Power 100 also operates the creation of Internet-based, ‘virtual’ focus group meet-ups where participants gather and engage in interactive, text-based, and video quantitative discussions led by Power 100 moderators. This team of researchers, analysts and information specialists who, together with a unique network of experts in the field, enable us to continuously deliver high-quality data and information for each awards. Researched data is collated, verified and then, where required, undergoes peer group verification, thereby ensuring a highly accurate source of information.

The finalists are judged by our stakeholder panel and by an online public vote system to identify one winner from each category of the awards.