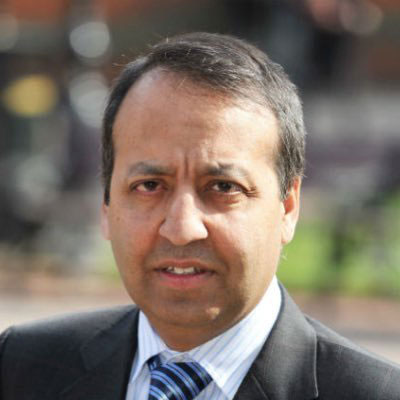 Prominent East Midlands campaigner Zuffar Haq is well known within the local community as a “defender of the people”. Zuffar is a former chair of the Patients’ Group and served on the patient panel for the Leicester Mercury. He is currently serving as ILM on Leicester NHS, continuously fighting for a better health service, and has been vocal in the campaign for scrapping 0844 numbers and for longer hours at GP surgeries. Zuffar has for many years championed campaigns to fight for better rights and services for patients. 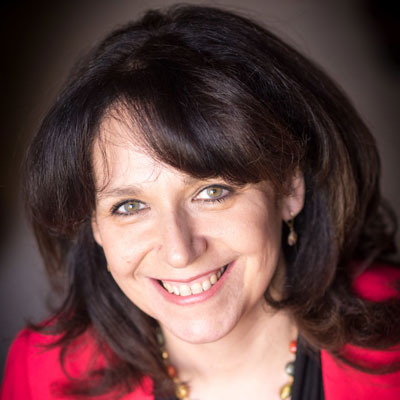 Julie Elliott is a British Labour Party politician, who was first elected Member of Parliament for Sunderland Central in 2010. Elliott has served as chair of the All-Party Parliamentary Group for Rugby Union and vice-chair of the All-Party Parliamentary Group on State Pension Inequality for Women. She was first elected to the seat on sixth May 2010, and was re-elected at the 2015 and 2017 General Elections. 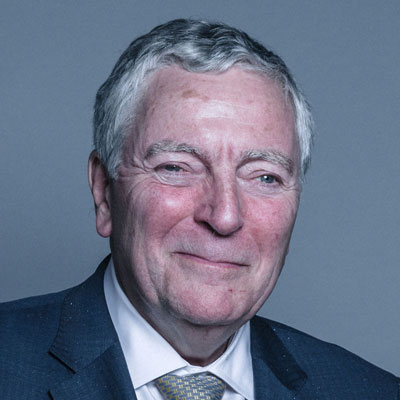 Lord Clement-Jones has long experience of parliamentary affairs in the UK, EU and internationally, and has advised governments, blue chip companies and trade associations operating in highly regulated fields including financial services, utilities, health, pharmaceuticals and the environment. He was Chair of the House of Lords Select Committee on Artificial Intelligence (2017-2018) and a former member of the Select Committees on Communications. He is Co-Chairman of the APPG on Artificial Intelligence. 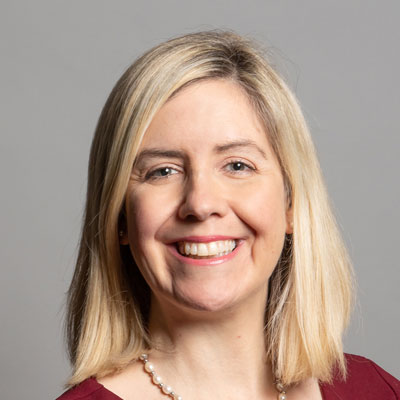 Andrea Marie Jenkyns is a British politician serving as Deputy Chairwoman of the European Research Group since 2019. She was first elected as the Conservative Member of Parliament for Morley and Outwood in West Yorkshire at the 2015 general election, defeating Shadow Chancellor Ed Balls. Andrea welcomes the Government’s work on mental health, and locally has taken the initiative. Andrea works with carers and the Alzheimer’s Society to host regular Memory Cafes across the constituency. 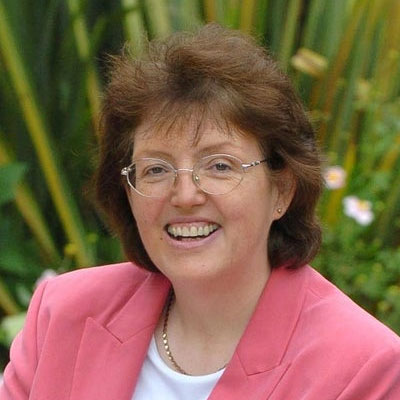 Rosie has been actively involved in politics since the age of 16, becoming a Liverpool city councilor in 1973 for Broadgreen. RosieÊs political career has very much been shaped by her experiences as a child of deaf parents, overcoming barriers and fighting for peopleÊs voices to be heard. Since her election as MP for West Lancashire in 2005, Rosie has sat on the Justice, Northern Ireland and North West Select Committees and acted as chair of the Media, Continence Care and Micronutrients & Health APPGs. 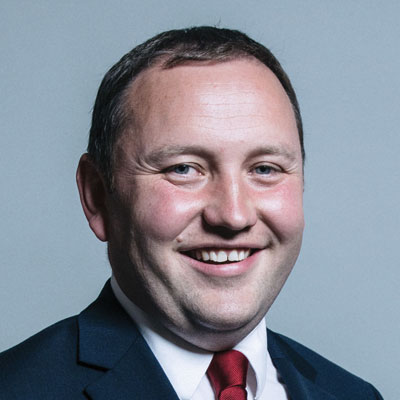 Ian was first elected as the Member of Parliament for Edinburgh South in May 2010 and since December 2019, has been the only Labour Party MP representing a Scottish constituency in Parliament. During his time in Parliament, he has served as the Shadow Secretary of State for Scotland (2015-16), Shadow Minister for Trade and Investment (2013-15) and Shadow Minister for Business, Innovation and Skills (2011-13). He was a member of the Foreign Affairs Select Committee until the 2019. 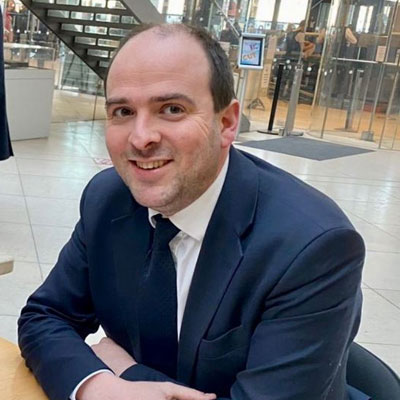 Richard Holden was elected to Parliament for North West Durham in December, in one of the most sensational results of election night, securing a 10% swing to secure the seat for the Conservative Party, for the first time in its history. After school Richard studied at the London School of Economics, and in his professional life has worked in a range of roles across government, including stints as a Special Adviser in the HOL, DFT, MOD and Education. 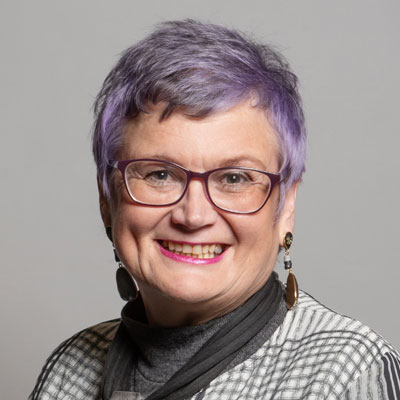 Carolyn Harris was born in Swansea and is a British Labour Party politician. She has been the Member of Parliament (MP) for Swansea East since the general election in May 2015. She is also the Deputy Leader of Welsh Labour. Harris has led many successful campaigns during her time in Parliament. These have included campaigns on children’s funerals, fixed-odds-betting terminals and fires in people’s homes caused by unsafe electric goods and fittings. 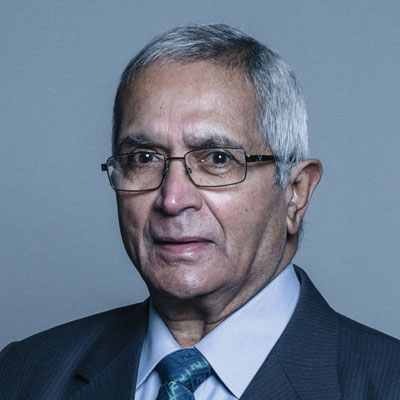 Navnit Dholakia was appointed Baron Dholakia of Waltham Brooks and introduced to the House of Lords on 29 October 1997. Lord Dholakia was appointed as Deputy Lieutenant for the County of West Sussex in June 1999. He is the President of Nacro, the crime reduction charity. He is a vice president of the Mental Health Foundation and a member of its Research and Development Board. Lord Dholakia is a Patron of many charitable organisations including the Pallant House Gallery in Chichester and the Bharatiya Vidya Bhavan. 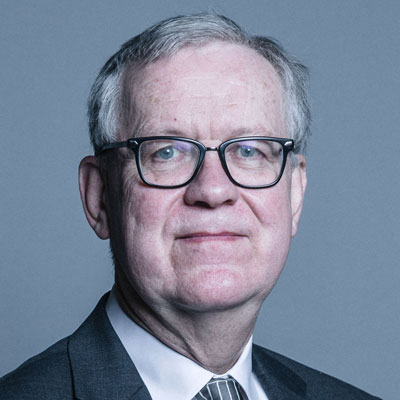 Dick Newby is Leader of the Liberal Democrat Group in the House of Lords. Before that he was the GroupÊs Chief Whip and Deputy Chief Whip during the Coalition. Within the Liberal Democrats he worked closely with Paddy Ashdown, before becoming Charles KennedyÊs Chief of Staff during his time as Leader. In the Lords he was economics spokesperson before becoming Chief Whip. Outside Parliament, he was an adviser on corporate social responsibility and worked extensively with the PrinceÊs Trust and other charities. 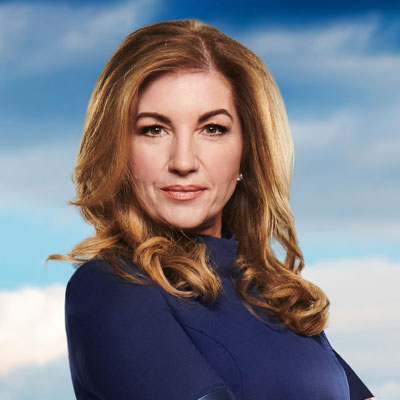 Karren Brady is Vice Chairman of West Ham F.C, a Peer in the House of Lords and features on BBCÊs The Apprentice. She is one of the UK’s leading female business speakers and is a non-executive director of global media and university businesses. Karren Brady is recognised as the first woman in football. Karren was awarded a CBE for services to women in business and entrepreneurship; and the following August, she was elevated to the House of Lords by the Prime Minister, taking the title Baroness Karren Brady of Knightsbridge CBE. 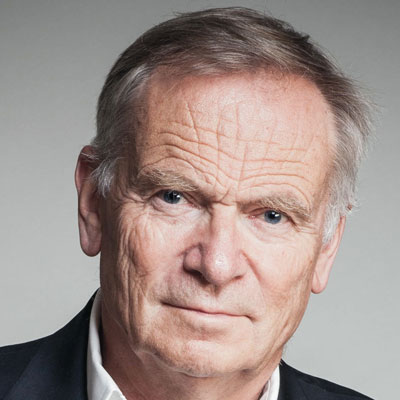 Jeffrey Archer is an international bestselling author, with sales of over 275 million copies in 97 countries and more than 37 languages. He is the only author ever to have been a number one bestseller in fiction, short stories, and non-fiction. He gained a Blue in Athletics at Oxford, was President of the University Athletics Club, and went on to run the 100 yards in 9.6 seconds for Great Britain in 1966. Jeffrey has served 5 years in the House of Commons and 27 years as a Member of the House of Lords. 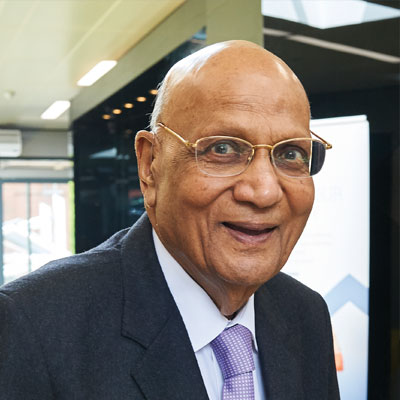 Swraj Paul, Baron Paul, PC is an Indian-born, British-based business magnate and philanthropist. In 1996 he was appointed a life peer by Conservative Prime Minister John Major, and sits in the House of Lords as a crossbencher with the title Baron Paul, of Marylebone, in the City of Westminster. He is the founder of multinational company Caparo, the UK based steel and engineering group. 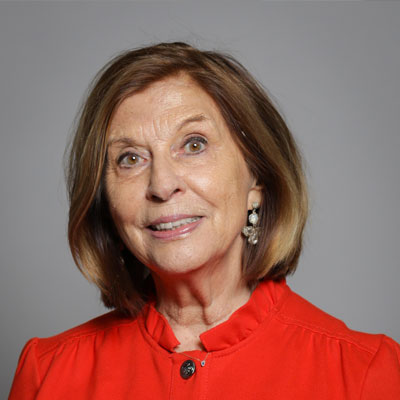 Frances Gertrude Claire D’Souza, Baroness D’Souza, CMG, PC (née Russell; born 18 April 1944), is a British scientist and life peer. She was previously Lord Speaker, having held the office from 1 September 2011 to 31 August 2016. D’Souza was created a Lord Temporal as Baroness D’Souza, of Wychwood in the County of Oxfordshire, on 1 July 2004. In 2011, D’Souza was elected Lord Speaker of the House of Lords and began her new role in September 2011. 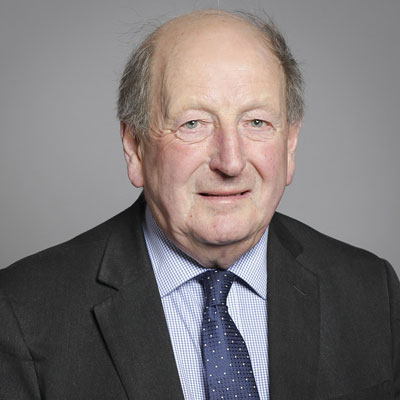 Anthony Fitzhardinge Gueterbock, 18th Baron Berkeley, Baron Gueterbock, OBE, otherwise known as Tony Berkeley, is a British aristocrat and Labour parliamentarian. Holder of an ancient English hereditary peerage title created in 1421, Lord Berkeley sits in the House of Lords by virtue of being created a life peer in 2000. 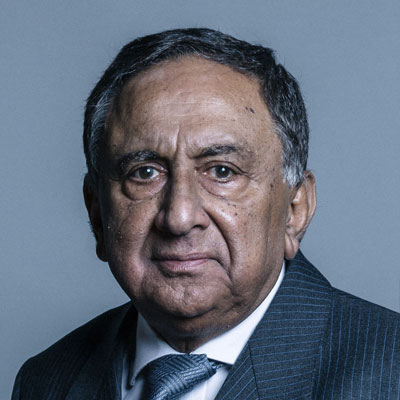 Lord Mohamed Sheikh was born in Kenya and brought up in Uganda, his parents originating from the sub-continent of India. He chairs businesses in the financial services and property sectors and has long been a leading figure in the insurance industry and also has an academic background. Lord Sheikh was elevated to the House of Lords in 2006. He is an active Peer and speaks regularly in the House of Lords on a variety of subjects. Lord Sheikh has been honoured by the presentation of several personal awards.